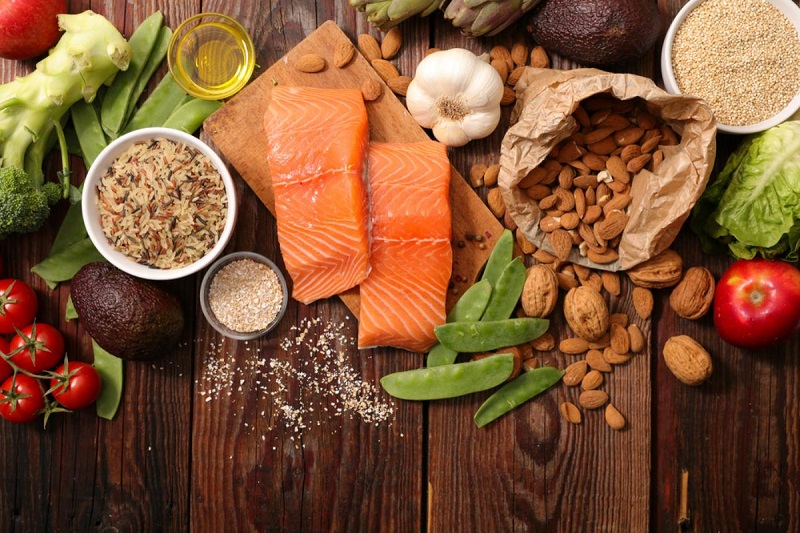 Expired food: it is not always to be thrown away. That’s when you can still eat. There are many products that remain good even after several months from the expiry date: the important thing is that they are stored properly. Here are what they are.

Is expired food always to be thrown away? When can we still eat food, even if it has passed the expiry date indicated on the label? A situation on which a good part of our food waste also depends. In fact, most of the time, we throw out expired but still perfectly edible food in the trash. 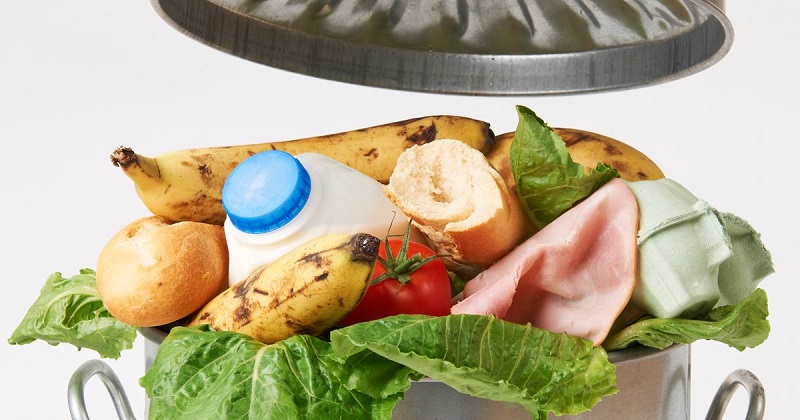 This is why it is good to know that there is an important difference between two types of expiry: one peremptory, “to be consumed within “, reserved for fresh food, and the other, “to be consumed preferably within ” which instead indicates only a minimum term of conservation. The rebus, translated into facts, means that foods for which the deadline is “preferably within” do not become dangerous on that date, but simply lose some organoleptic properties. An indication of quality, therefore, not of safety. So it happens that yogurt can be consumed even ten to fifteen days after the expiration while the extra virgin olive oil and pasta stay well even up to six months later. Instead, it is preferable to consume the eggs no later than one week from the expiration date.

EXPIRED FOOD CAN YOU EAT?

There are also a number of products for which the law does not provide precisely the date of minimum durability. In particular, these are:

Therefore, these products can also be consumed long after their expiration. The important thing is to check that the product has been stored properly. For example, olive oil is damaged if exposed to light and excessive heat sources. To understand also if a certain food is still edible or not, it is always good to check its smell and consistency.

But let’s see in detail what are the foods that can be consumed even after the expiry date :

Cod, salmon, swordfish can be consumed up to 4 weeks after their expiry, provided that they have been stored in the freezer at a temperature below 5 degrees.

Even meat, like fish, generally remains for a little longer than the expiry date: in any case, evaluate the smell before consuming the product.

Being processed meats, they are more exposed than others to the presence of bacteria. So check the hue, texture, and smell before consuming them.

Chicken meat deteriorates quickly enough so always try to consume it by the expiration date.

Pasta in general, already in itself, generally has an expiration date of around two years, after which it is possible to consume the product up to a few months later, provided that it has been stored correctly.

Even the biscuits can be consumed a few months after their expiration, at most they will lose their fragrance.

They last long enough even after the expiration date.

The flour, in general, is maintained even up to six months after its expiration: however, check that it is not attacked by the pests that generally happen to find in the pantry. If so, find some useful natural remedies here.

As well as pasta, even drinks have an expiration date that varies from 24 to 36 months, therefore it is possible to consume them even a few months after the date indicating the shelf life of the product.

Before the release of Accutane, severe acne was primarily treated with oral antibiotics like tetracyclines and erythromycin. cialis generic south africa While these drugs worked for some patients, they were only effective against one of the bacteria that cause acne, Propionibacterium.