Mesothelioma and Women: Not Just a Man’s Health Threat

When you look at the numbers, it is clear to see that cancer primarily linked to asbestos exposure, known as mesothelioma, is a male-dominated disease.

That is a potential problem that needs addressing because it may lead to some women not being diagnosed early enough.

Mesothelioma affects nearly four times more men than women. This is largely due to the fact that most asbestos exposure has occurred in what has been classed as traditionally male-dominated work environments, affecting mainly blue collar workers.

Many of the women diagnosed with the fatal disease were found to have suffered either secondary or environmental exposure to asbestos. 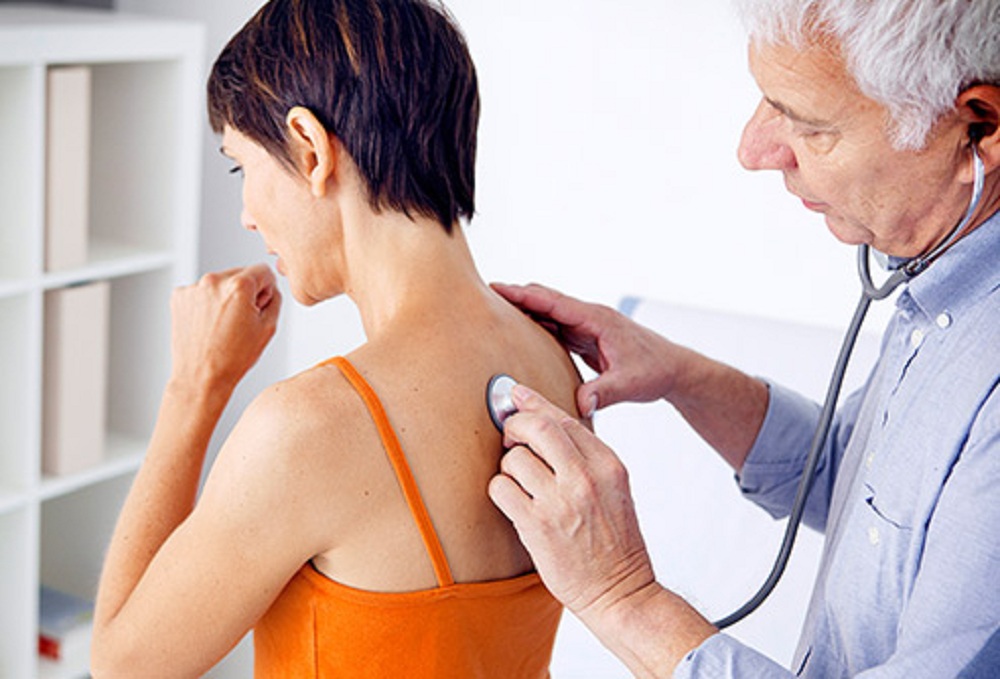 There is really no particularly good news associated with mesothelioma, but women do often find themselves in a slightly different situation to their male counterparts when it comes to facing up to the consequences of asbestos exposure.

The average survival rates for women are higher than for a man, due to the fact that treatments are generally more effective for women.

Problems from the past

The true extent of the health damage caused by exposure to asbestos nearly 40 years ago is still being counted.

Anyone who worked in an environment that contained asbestos products that produced airborne dust which was subsequently inhaled is at risk. The disease typically appears anywhere between 15 and 60 years after exposure.

There are somewhere in the region of 3,000 new cases of this asbestos-related cancer diagnosed in the United States every year and many hundreds of grandmothers, mothers, sisters, and daughters are affected by this rare and aggressive cancer as a consequence of exposure to asbestos in their past.

Figures compiled by the American Society of Clinical Oncology show that about 75 percent of all female mesothelioma cases in the U.S are diagnosed with pleural mesothelioma.

The same study revealed nearly 3,500 women died from Malignant Mesothelioma between 1999 and 2005.

Many women probably don’t think their past work could have exposed them to a dangerous level of asbestos.

Exposure is thankfully far less common now, but it has been found that tiny fibers attached themselves to the clothing of workers who were constantly exposed, so their partner may have unwittingly exposed them to secondary exposure when they came into contact with them or washed their work clothes at home.

Seek the appropriate medical guidance if you start to notice or develop any symptoms associated with this disease such as a lingering cough, pain in the chest, or shortness of breath.