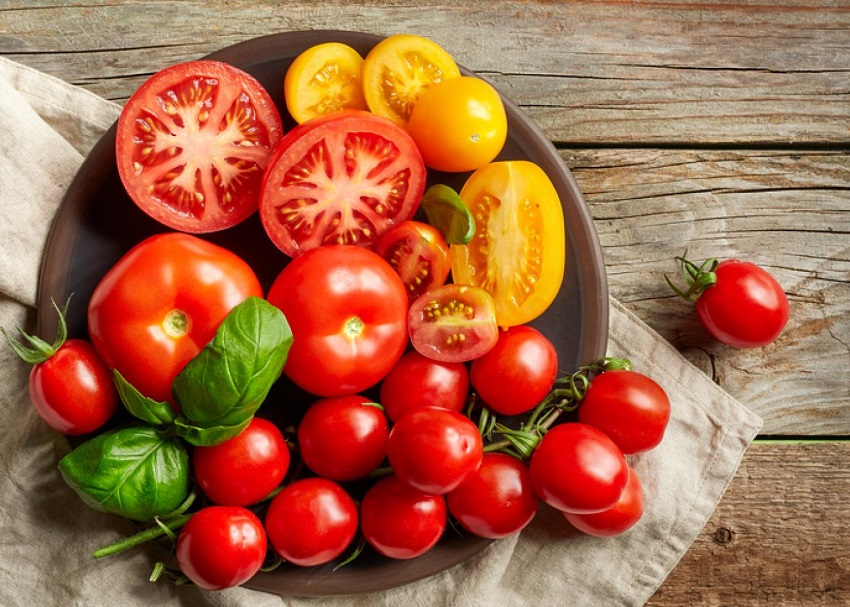 Foods where you can find the umami flavor. We all know the different flavors that our language is capable of detecting. Since they were little, they have always told us that it is sweet, bitter, salty and sour; but the great forgotten is the umami. This flavor is described as tasty, and when you know what foods have it, you will understand what flavor we are referring to.

Like those known to all, umami is essential for human survival. Normally, it is present in foods that contain protein, so you will be sure to consume one of the most important macronutrients for the organism. The main response generated by the organism is the segregation of saliva and digestive juices to digest food.

If we look at it from a scientific point of view, umami refers to the taste of glutamate, inosinate or guanylate. The first is commonly found in plant and animal proteins, the second is found in meat, and the third is abundant in some plants.

It can be difficult to detect because we have not been educated to distinguish it. But how would you say it is a tomato? Sweet salty? There is! You are thinking of something tasty, that makes you salivate and that you know that brings a different touch in the recipes. That is umami. Below we have the foods that have it. I’m sure you’ve never thought about it before. 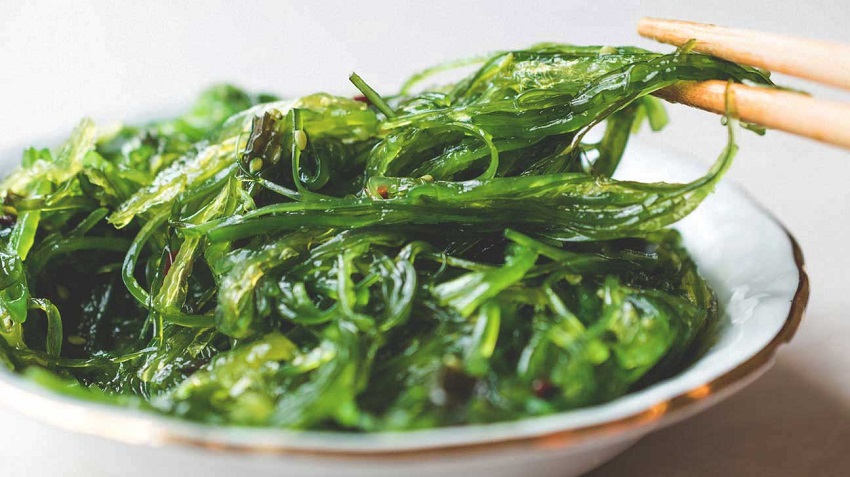 Seaweed is food with low caloric intake and full of nutrients. In addition, thanks to its high content of glutamate, they have a very characteristic umami flavor. Therefore, in many occasions algae is added in broths and sauces from Japanese cuisine. 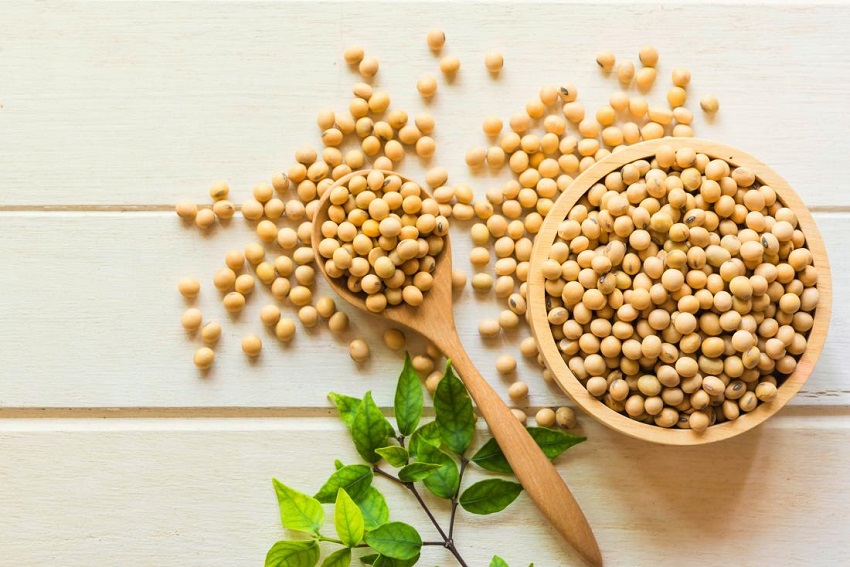 Although soy can be eaten whole, it is usually fermented or processed into several products. You will hear textured soy, tofu, tempeh, miso or even soy sauce. The fermentation and processing process increases the glutamate content, since the proteins are broken down into glutamic acid, and get that umami flavor. 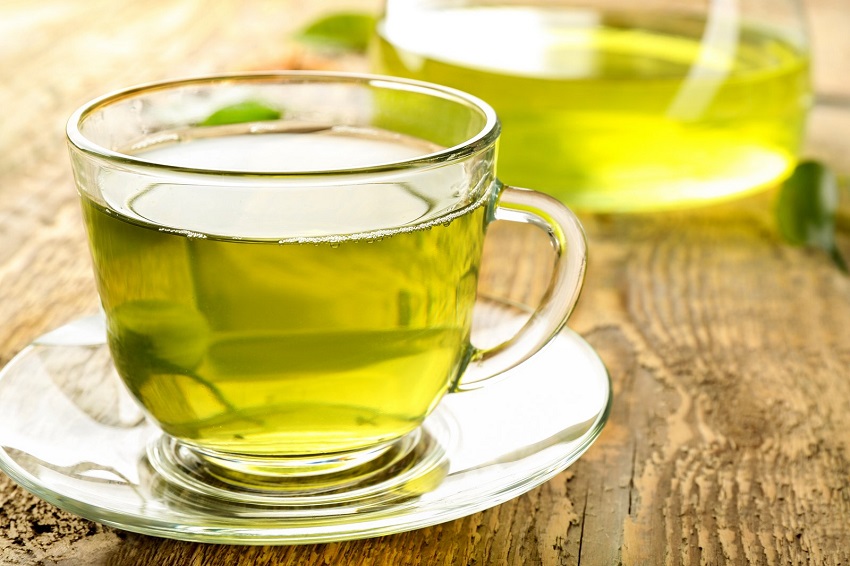 Green tea is a beverage related to different health benefits, such as decreasing type 2 diabetes, controlling cholesterol levels or reducing fluid retention. This type of tea is rich in glutamate, so it has that special flavor between sweet, bitter and umami. 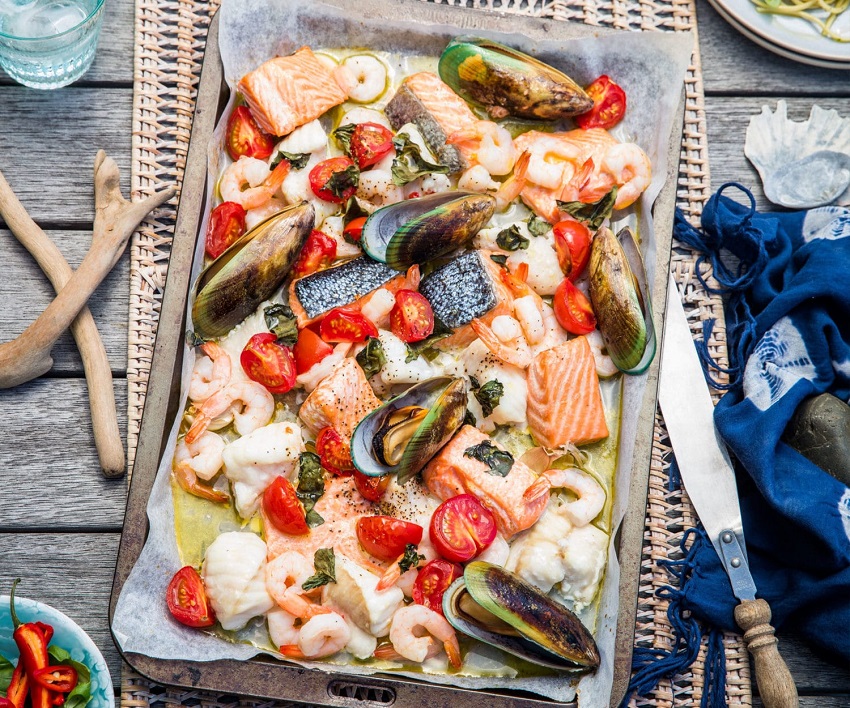 Many kinds of seafood are rich in umami, as they naturally contain glutamate and inosinate. 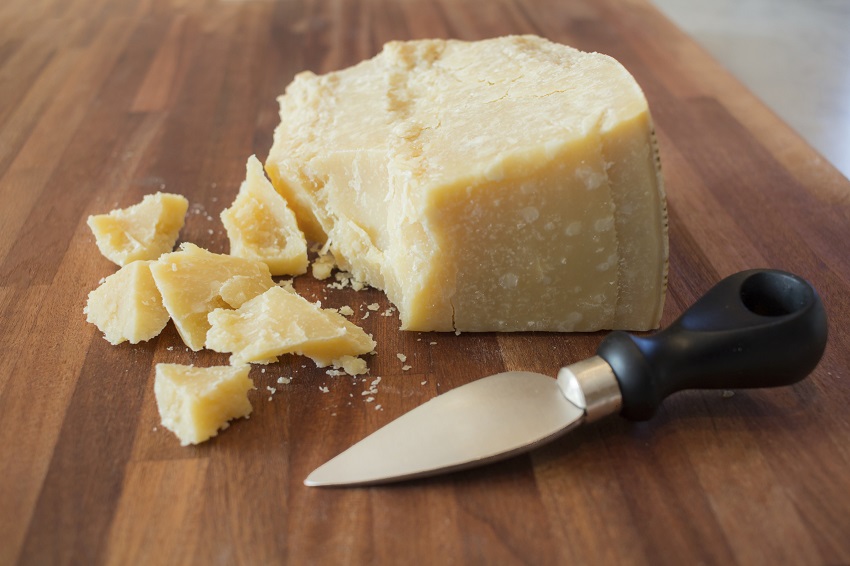 Aged cheeses are high in glutamate. The older they get, their proteins are broken down into free amino acids through a process called proteolysis. 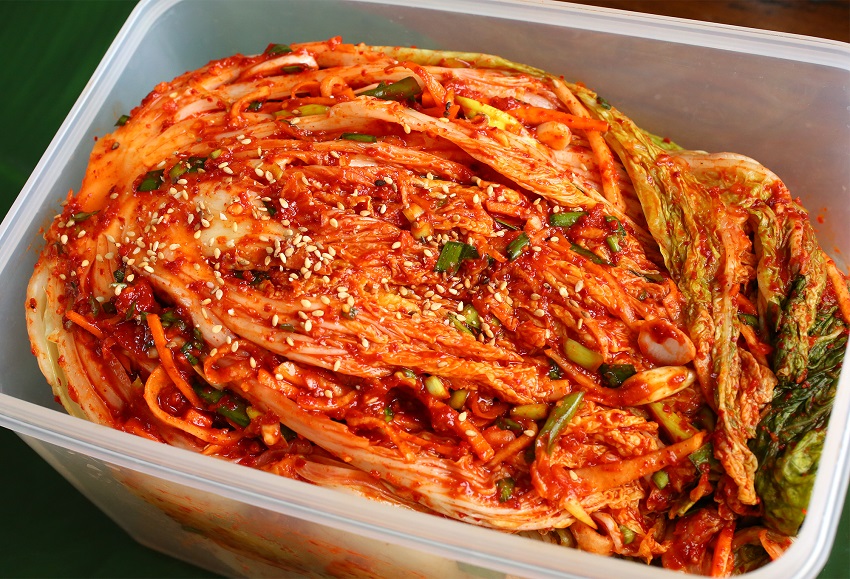 The kimchi is a typical Korean dish, basically composed of vegetables and spices. The vegetables are fermented with Bacillus bacteria, which decompose them by producing digestive enzymes (proteases, lipases, and amylases). 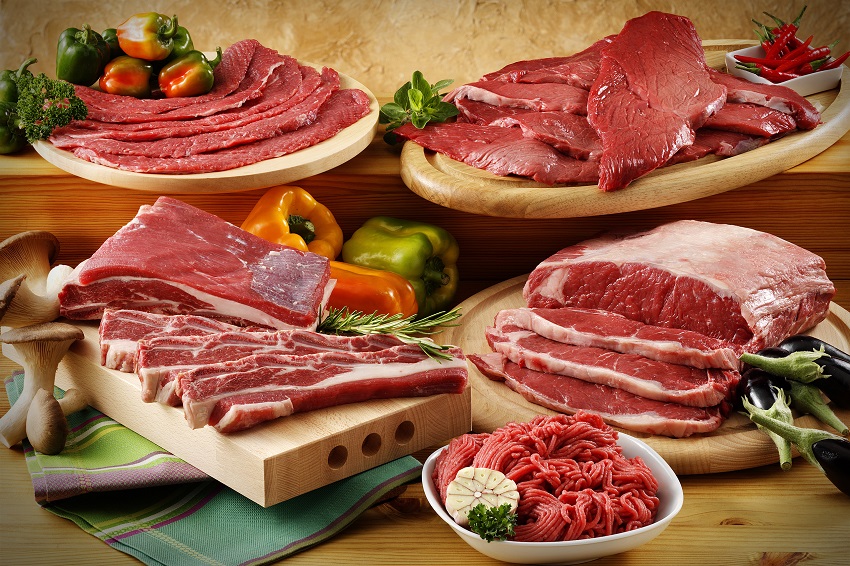 Meats are a type of food with umami flavor since like seafood, they contain glutamate and isolate. Specifically, the dried, aged or processed are the ones that contain the most, since these processes decompose the complete proteins and release glutamic acid.

Tomatoes are the clearest example of umami. They have a sweet and tasty flavor, which also comes from its content in glutamic acid.